Thinking about becoming a paramedic or an EMT and wondering whether there will be drug tests? This isn’t a straightforward question, as it can really depend on a few different things. Here’s what you need to know.

EMTs and Paramedics may be drug tested, but when and how often can vary. Almost all training programs will require a drug test prior to starting. You will also, most likely, be tested when you are hired as an EMT or Paramedic.

To understand the drug testing policies and procedures for EMTs and Paramedics, we will take a look at when you may be tested, how often, and why they feel the need to test you in the first place. Take a look.

Also read: Do Firefighters Get Drug Tested? How and When

The vast majority of colleges and institutions will require students for EMT courses to pass a drug test. They will also expect an additional test prior to certifying as an EMT.

The logic behind this is simple, illegal drugs are not performance-enhancing as they might be in athletics. They make it difficult for you to function completely in a cognitive approach to your work.

When dealing with matters of life and death, there is simply no reason that illegal drug use should be acceptable.

This is good practice for your life as an employee as many private, state, and federal employers will expect you to be tested for the use of drugs too, and failing such a drug test can lead to the loss of your job and even, potentially, criminal or civil charges.

If you’d like to see a specific policy regarding this in EMT environments, you can check out this one from College of the Canyons.

Also read: How to Become an EMT: Expert Guide

Do Paramedics Get Drug Tested?

Yes. In fact, paramedics and EMTs are both normally subject to drug tests as part of their work.

All EMS facilities and fire stations that are funded, in any manner, by the use of a federal grant are required to be drug-free workplaces.

In addition, the management team of any individual place of work is entitled to implement zero-tolerance drug policies, irrespective of legislation.

Also read: Can You Be a Firefighter with Past Drug Use?

Are There Are Any Guaranteed Moments Where You Will Be Drug Tested?

Yes, there is one situation in which an EMT or a paramedic is almost guaranteed to get drug tested and that’s if you have any kind of accident during the course of your duties.

At this point, it won’t just be your employer that wants to know what’s in your bloodstream, but insurance companies are going to want answers too.

If you fail a drug test in these circumstances, you may be in very serious trouble, indeed. Depending on the nature of the accident you might be charged with criminal charges and it is highly likely that your employer or their insurer would file a civil suit against you to recover the costs of the damage that you had caused.

How Often Do Paramedics/EMTs Get Drug Tested?

There is no set pattern for drug testing, and it is very much down to the individual employer.

In some workplaces, you may find that they implement tests nearly every single month. In others, you might find yourself going for years between tests unless, of course, you have an accident.

While you are free to refuse a test during the recruitment process – it is highly unlikely that you would then be made an offer of employment.

Some Basic Principles Of Drug Tests For EMTs And Paramedics

Do paramedics/EMTs get drug tested? How often? Yes, they certainly do get tested. All paramedics and EMTs are likely to find themselves tested prior to joining college and again, before certification. Then it is very much down to employers as to how often they test.

You are allowed to refuse to take a drug test but if you do refuse to do so, you should not be surprised to learn that this is grounds for your dismissal. The kinds of drugs that appear on drug test results can all impair your performance in potentially life-saving work, there’s really no excuse for illegal drug consumption when you work in these fields.

What Is The Age Limit To Be A Paramedic/EMT?

Can You Live Off an EMT/Paramedic Salary?

Do Firefighters Have to Be Paramedics or EMTs? 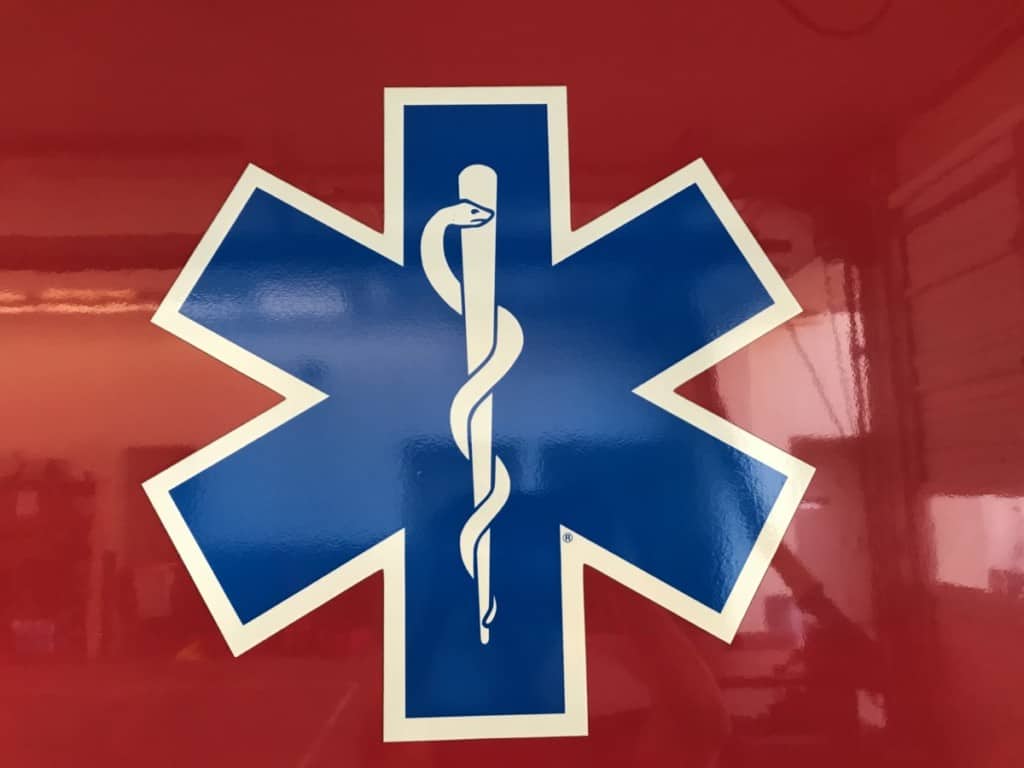 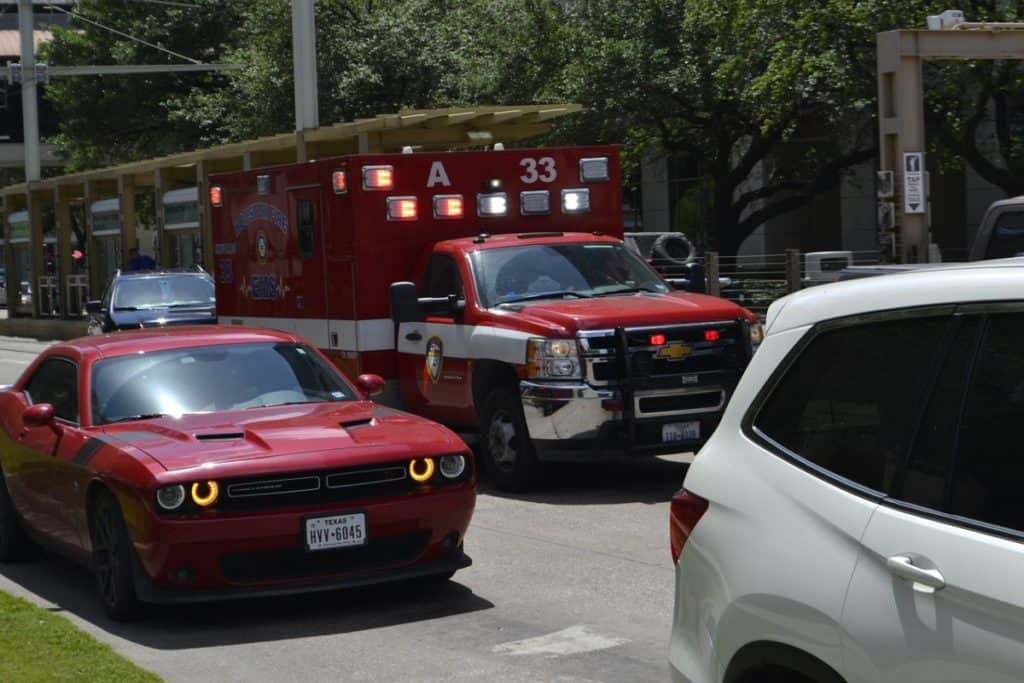