If you’re dreaming of becoming a firefighter, then you’re not alone. It’s a fantastic job that lets you serve your community and save lives. However, you may be wondering, how much it’s going to cost to learn what you need to start your career?

Becoming a firefighter will usually cost anywhere from about $1000 (for just an EMT certification and a CPAT test) all the way up to $25,000 or more (if you get a college degree, fire academy certification, and go to paramedic school).

There are advantages to spending more and taking longer to join the service. Let’s take a look at this in more detail.

Also read: How Much Do Firefighters Make? Average Salaries By State 2022

How Much Does It Cost To Become A Firefighter?

You should be prepared to spend at least $5,000 to become a firefighter and you could spend $25,000 or more depending on which courses you opt to study and which school you choose to attend.

It’s possible to become a firefighter with a basic EMT qualification and a 10-week basic certification program that qualifies you in basic firefighting.

It’s also possible to become a fully qualified paramedic and pick up a bachelor’s degree in fire science and emergency management.

As you might expect, the latter path is going to cost a lot more than the former.

It’s important to note though that if you were to follow the latter path, you would expect to get hired faster higher, possibly have a higher starting salary, and faster career progression, in general, than someone taking the “easier” route.

Also read: How Long Does it Take to Become a Firefighter? Expert Weighs In

How Much Would It Cost To Go To College or University?

Many people going into the fire service these days will have a degree in fire science or in emergency management. While this isn’t usually required to apply, it can make it easier to get hired in this competitive job field.

Nationally, the average cost for a year of college is around $35,000 for private colleges and around $26,000 for public colleges.

It’s cheaper if you study in-state and you can spend as little as $10,000 a year as an in-state student.

Also read: What Should Firefighters Major In? Firefighter College Degrees

Does this investment get paid back?

There are no guarantees. It’s entirely possible for someone to undertake a four-year degree in fire science and then not be accepted to the fire service for a variety of reasons.

It’s also possible for someone with a fire science degree to join the service, perform badly, be passed over for promotion, etc.

However, in general terms, it’s reasonable to assume that you would, over time, earn the value of your degree back and see a healthy return on it.

In particular, it is much easier to rise up through the ranks in the service when you have a degree.

If you make it to Captain or Chief, you could reasonably expect to see a much higher salary than the average firefighter and thus, you’d get a healthy return on your investment.

It is sometimes required to have a bachelor’s or higher-level degree to promote to battalion chief of higher.

Also read: How Much Does It Cost To Become An EMT or Paramedic?

To sum this up, there are advantages and disadvantages to going to college to learn to be a firefighter:

Also read: Do You Need a College Degree to Be a Firefighter? Real Answer

How Much Would It Cost To Go To Fire Academy?

Fire academy is much less expensive than going to college and while the costs vary from college to college, we can offer Oxnard College as an example of typical costs.

They say that the cost of the course breakdown as follows:

That’s substantially less than even a single year of an in-state college education is going to set you back.

Some departments may require a previous fire academy completion (like a Firefighter 1 certification) just to be eligible to apply for an open firefighter position. Though this isn’t always the case, it is becoming more common.

Also read: How To Prepare For The Fire Academy: 14 Insider Tips

That means there are also some pros and cons to heading to a fire academy rather than opting for a college degree:

This video talks more about the costs of becoming a firefighter:

What Other Costs Are Involved With Becoming A Firefighter?

You will, of course, also have to obtain an EMT or paramedic certification prior to getting hired.

The basic EMT course is fairly cheap, check with a college near you, for the costs but becoming a paramedic is a more involved and expensive commitment.

Financial Help For Becoming A Firefighter

If you are already involved with a fire department or other emergency management organization, even in a voluntary capacity, you may be able to claim financial help to attend a fire academy.

This can include stipends towards housing and transport, which can make fire academy a very affordable option, indeed.

In summary, there are distinct advantages to both routes into the fire service but we’d recommend that you opt for a degree if you want to pursue advancement through the ranks.

You can keep the costs for this to a minimum by opting for an in-state degree rather than traveling away from home to a much more expensive college.

We’d also recommend that you shop around for any degree qualification as the costs vary dramatically between different colleges too.

Most importantly, every would-be firefighter should calculate and stick to a budget that encompasses all their costs until the point that they start receiving a paycheck from the service.

What Are The Costs Of Firefighter Qualifications?

If you thought that was all, then sadly, we’ve got one more set of costs that you’re going to have to deal with – the cost of the qualifications and tests to become a firefighter.

These costs must be borne whether you opt for a degree or fire academy. The good news is that they’re not that expensive.

Firefighters must also pass the Candidate Physical Ability Test (CPAT) which costs around $150 during the recruitment process itself.

The exact costs will depend on the location in the country and the facility providing the test but the good news is that these are the least of your costs to get into the service.

Fire Academy 101: What to Expect, How to Prepare and Succeed

How Long Does It Take to Become an EMT?

How Much Does A Fire Station Cost? 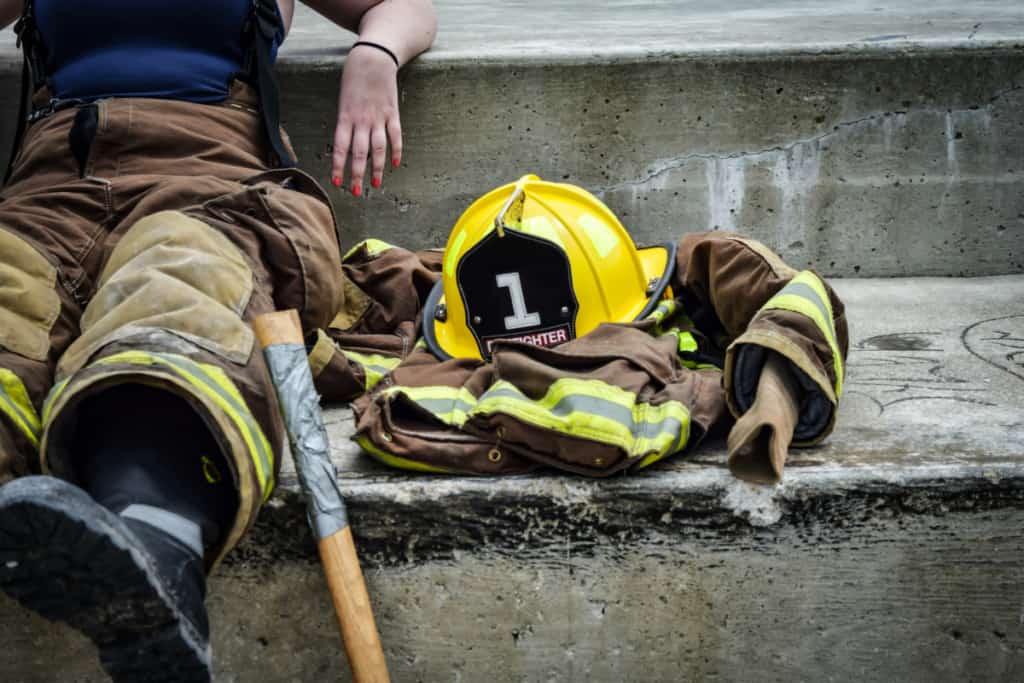 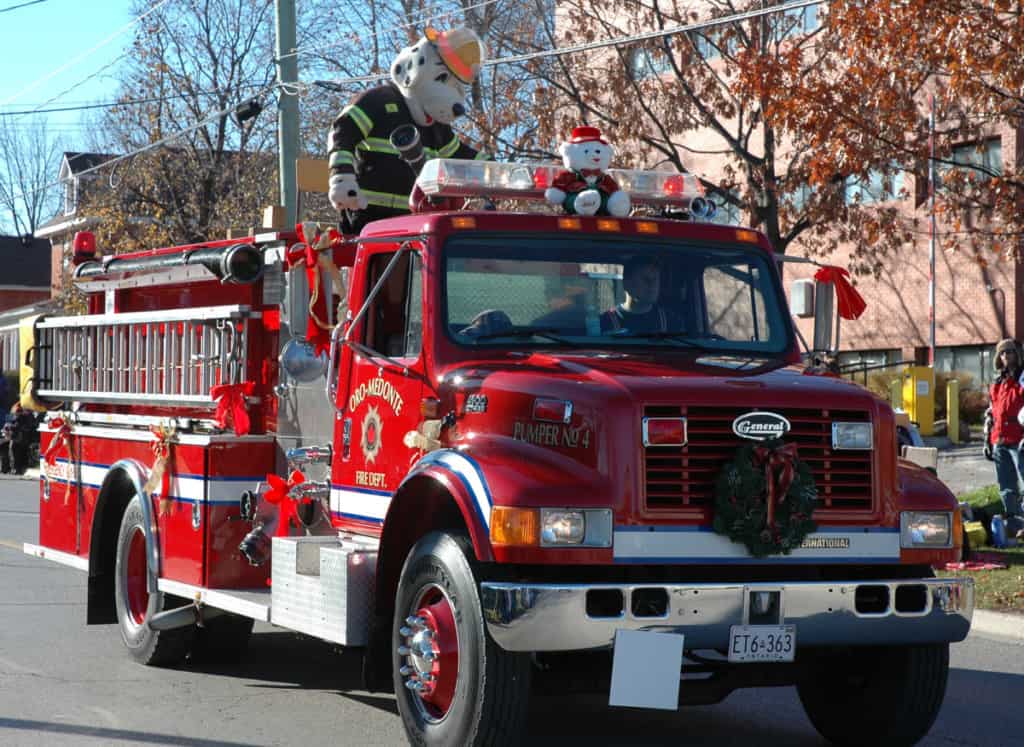